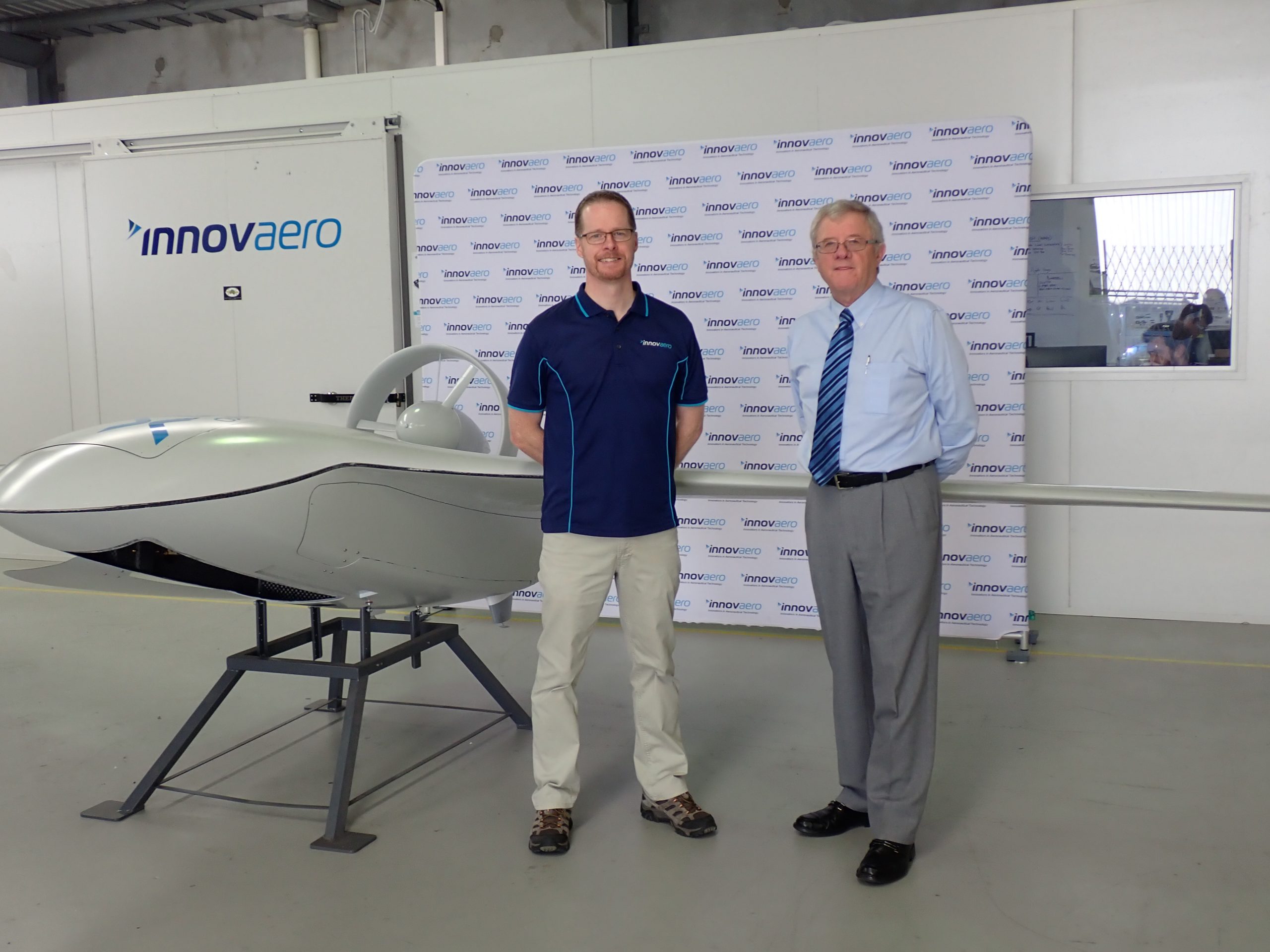 Innovaero was delighted to host Rear Admiral (Rtd) Gates AO, CSM today at our new modern manufacturing premises in Kardinya. In his role as WA Defence advocate, Rear Admiral Gates acts as the eyes, ears and voice of Western Australia and the WA Defence Industry. Providing advice directly to the Minister for Defence, he helps promote Western Australian capability and capacity.

Throughout the tour of our new Kardinya manufacturing premises, Rear Admiral Gates was shown the unique characteristics of the Innovaero Fox, our next generation Tactical Unmanned Aerial System (TUAS).

The Innovaero Fox is the culmination of over two years of privately funded research and development. Identifying a sovereign capability gap, Innovaero Fox has been purpose-built in response to the Royal Australian Navy’s call for a new generation of Intelligence Surveillance & Reconnaissance (ISR) and targeting capability for Navy ships. 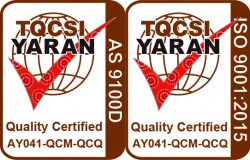